Dr. Jason Nielson is a Doctor of Chiropractic with certifications in Dry Needling, Physical Medicine Modalities and Therapeutic Procedures, Manipulation Under Anesthesia, and more. 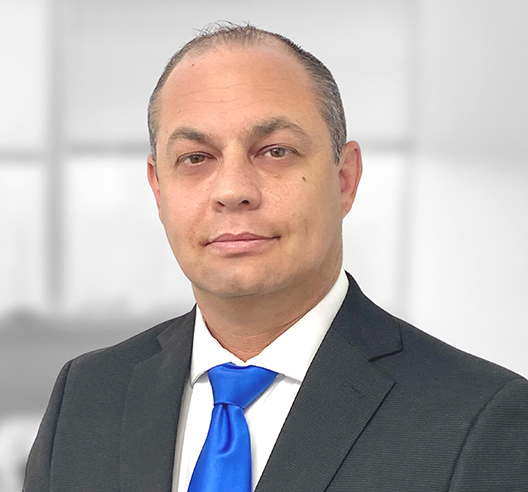 Contact Info
Education
Pima Community College - Associates Degree: Athletic Training and Sports Medicine
Parker College of Chiropractic - Bachelor's Degree: Human Anatomy
Parker College of Chiropractic - Doctor of Chiropractic
Dr. Jason Nielson, DC was born and raised in Tucson, Arizona. His health care experiences started at Central Arizona College while working as a trainer for men’s and women’s basketball, softball, and track and field. He also volunteered with the Southern Arizona Search and Rescue Team (SARA) and with the University of Arizona Sports Medicine Staff for home track and field tournaments.
In September of 2002. Dr. Nielson received his Bachelors of Science in Human Anatomy and his Doctor of Chiropractic degree from Parker College of Chiropractic in Dallas, TX. While in chiropractic school, Dr. Nielson was President of Parker Colleges Pediatric Club, the Sports Council Club, and Vice President of the Neurology Club. In December of 2002, Dr. Nielson completed and received his Fellowship in Pediatrics from the International Chiropractic Pediatric Association (FICPA).
In September of 2005, Dr. Nielson became certified in Manipulation Under Anesthesia (MUAC). He has attained Diplomat status from the American Academy of Spine Physicians (DAASP) and a Fellow of the American College of MUA Physicians (FACMUAP), and he is the first to receive this status in AZ. Dr. Nielson is board eligible to sit for the National exam in Clinical Nutrition. He has worked with a number of local Police Departments within the Valley and has completed a Tactical Strength and Conditioning Certification (TSAC). In 2015, Dr. Nielson worked with the state of Arizona to increase the scope of Chiropractic care and was able to help bring Dry Needling to the profession with approval in 2018. Dr. Nielson was approved in 2019 by the State Board of Chiropractic Examiners to teach Manipulation Under Anesthesia to physicians nationwide who want another approach to help with chronic pain.
Dr. Nielson has provided sports medicine services to many local and national sports organizations, teams, and events. Some of the events include the Arizona Ironman Triathlon, the Suzan G. Koman three-day Breast Cancer Walk, the 2013 CrossFit Regional Games, and many local and national Boy Scouts of America events. Dr. Nielson is part of the Flying Samaritans Arizona Chapter, a charitable group with medical clinics for the under-served in Mexico, for which he provides chiropractic services.
In Dr. Nielson’s free time he likes to get outdoors, hike, climb, go canyoneering, cycle, train for adventure races, and spend as much time as he can with his family. Dr. Nielson volunteers in the community with his church and was past president of the Boyscouts West Valley Firebird District for 3 years. Dr. Nielson lives locally with his wife, two sons, and daughter.

Or contact our team with any questions
Get Scheduled

If you have any questions about our services, or would like to schedule an appointment, please contact us.